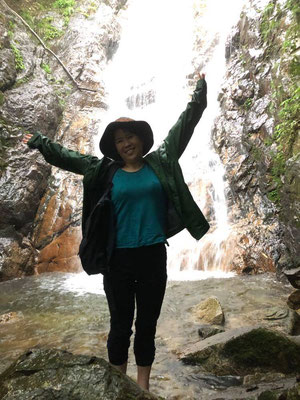 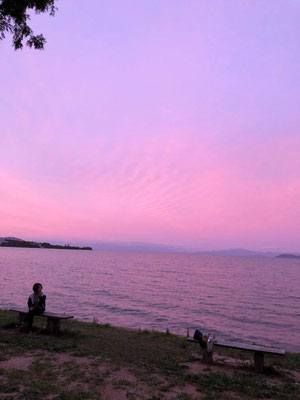 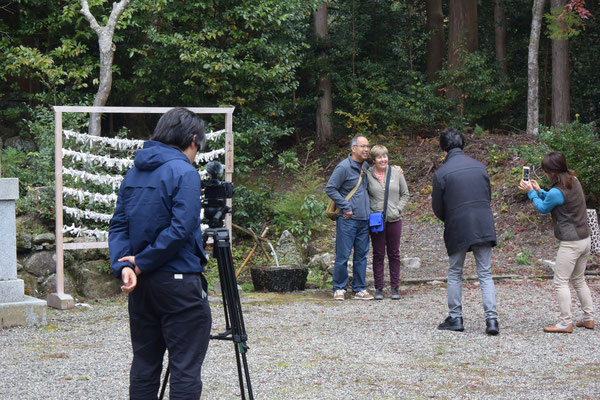 In the midst of the pandemic around the world, our guide Misako received an email from England whose sender was a nice couple who joined our tour last year. It was their anniversary trip to commemorate their retirement from work. They were even interviewed by local TV and appeared on a program to introduce “good things” about Shiga.

In their email, they cared about us and mentioned that they still reminisce that day, including the experience of TV shooting. Misako was very glad to have read the warm message and thought the tour was already a long time ago even though it was just several months ago.

Since this spring, all our tours have been cancelled and we were forced to pause the routine we'd taken for granted. Misako spends more time in the rice paddies or nature feeling the changes in the seasons which made her realize that she is allowed to be alive even in this moment, and she feels so thankful for her life.

Looking back at photos of the tours she attended, encouraged by the great feedback from many of her guests, Misako now looks forward to the reopening day and sharing laughter and tears with the future travelers.