Experience the history of Biwako’s ancient lakefront culture, together with sake tasting and bathing in a natural hot spring

A thousand years ago, the village of Katata flourished through fishing and control of the water transportation around Lake Biwa. We will explore the houses and other parts of this culture which still thrive in harmony along with the natural bounty of Japan’s largest lake.
We will visit Nami-no-Oto, a sake brewery with a history of more than 200 years, where we will enjoy a sake tasting.

Next, we will enjoy a traditional style Japanese lunch as guests of the sake brewery owner in his beautiful authentic Japanese house.

After lunch, participants of one-day tour will visit Ogoto, a hot spring resort whose waters were said to have restorative and medicinal properties by the monk who founded the Enryaku-ji temple (a World Heritage site) in 784 AD.
We’ll change into a yukata (simple bathing kimono) to experience Japan’s unique hot spring culture.  A private bath may be reserved (for a small fee) for those who prefer to bath alone with family members or those who have tattoos which are forbidden in the public hot spring.

Do you know the difference between a ryokan and regular hotel? By the end of the day, you will be a ryokan expert!

Numbers are limited to 6 on this small-group tour, ensuring personalized attention from a tour conductor.

What will entertain and interest you ?

The tour conductor, who is a local resident and speaks fluent English, will pick you up and accompany you via train to Katata.

After arriving at Katata station, you will take a taxi to the historical district. As you near the lake, you will see a small temple seemingly floating above the surface of the water. Known as Ukimido temple, it was built in 999 AD by monks from Enryaku-ji temple (a World Heritage site) as a prayer for safety on the lake (the current structure was re-built in 1937) and contains 1,000 Buddha statues!

In the Heian period (794 to 1192 AD), Katata provided food to Shimogamo-jinja shrine and Enryaku-ji temple. A vital lakefront culture prospered with water-based transportation and fishing activities. In the 1300s, Katata became a powerful military center based on the control of lake transportation, which enhanced its influence and wealth even further.
However, Katata’s fortunes waxed and waned over the centuries, even burning to the ground in a battle with Hiei mountain forces in 1468. This ancient center of culture and commerce will come alive for you as we visit temples, shrines, and other historical sites around the lake.

Once we’ve had our fill of history and culture, we’ll visit the Nami-no-Oto sake brewery, which was founded 200 years ago by a powerful fisherman. Here we’ll be able to taste various kinds of sake.

Next, we will enjoy a traditional style Japanese lunch in a beautiful authentic Japanese house.

In the afternoon, we will take a taxi to nearby Ogoto, which has been known as a curative hot spring since 784 AD. There we enjoy a commemorative photo in a yukata (simple bathing kimono).

Finally, you can pamper yourself with a leisurely soak in the natural hot spring waters, which are said to be good for both beauty and health. (If you desire, we can reserve a private bath.)

After the hot spring waters have washed away your fatigue, staff from the ryokan will accompany you to the JR Ogoto train station for your quick return back to Kyoto by (about 20 minutes train ride). 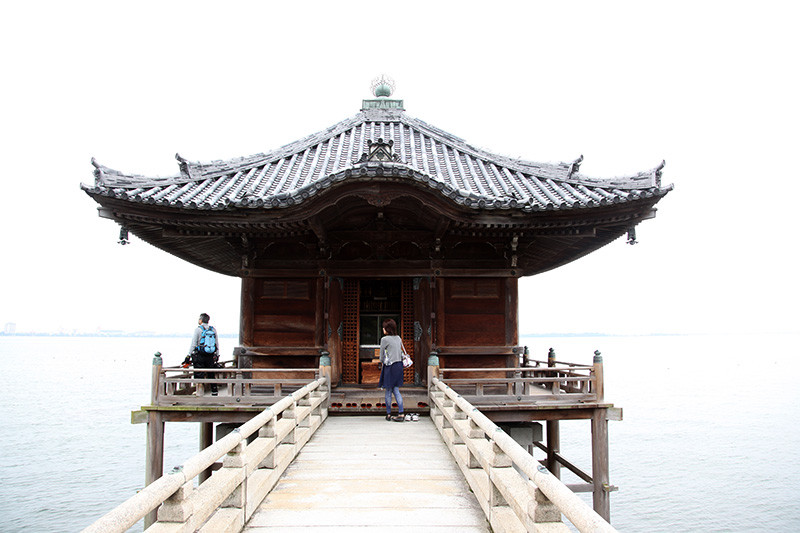 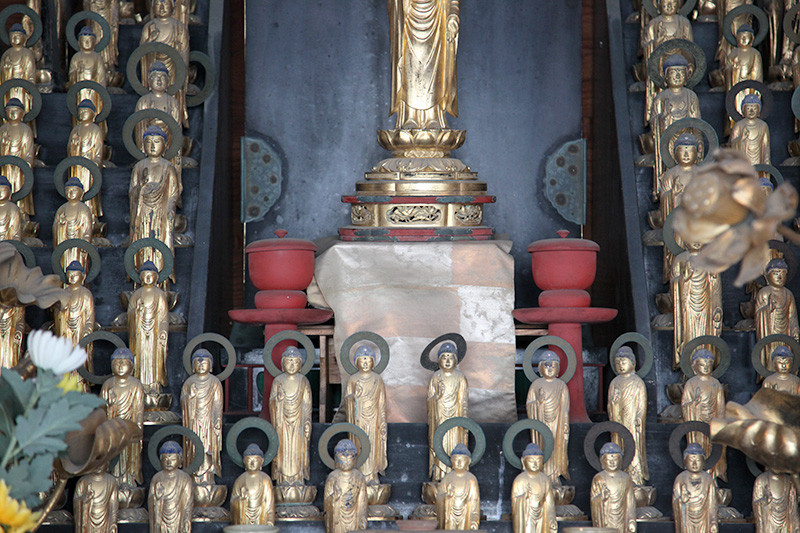 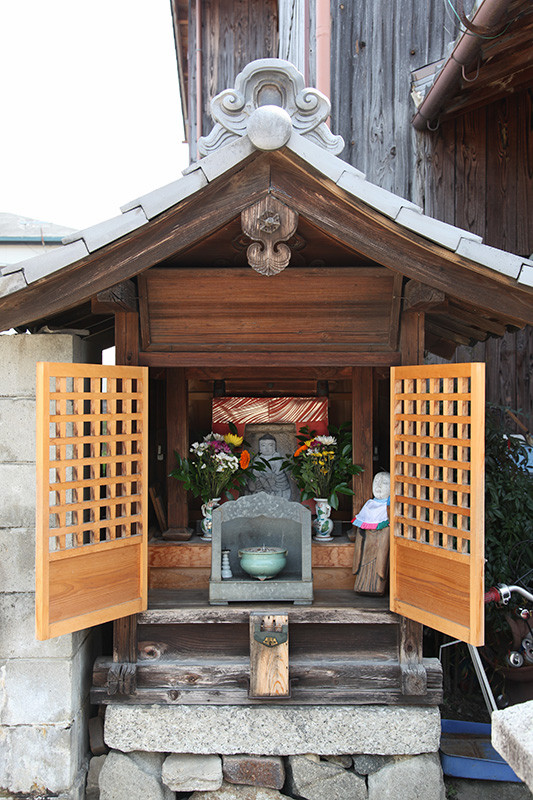 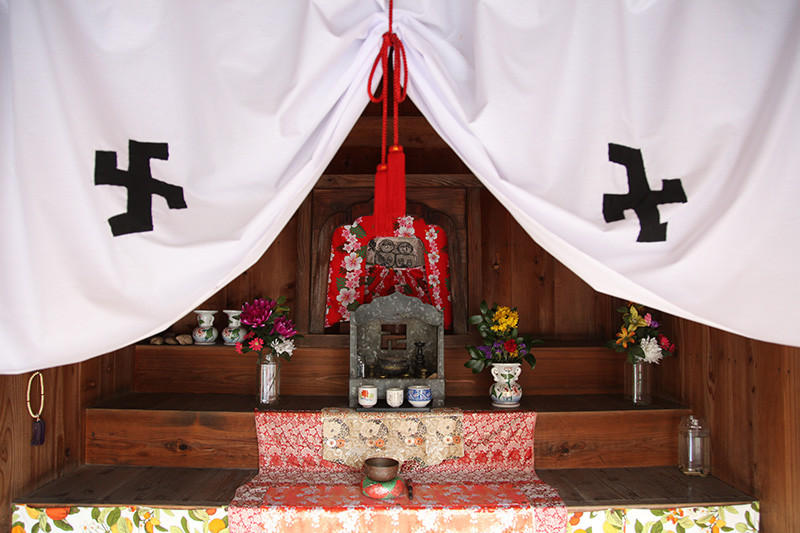 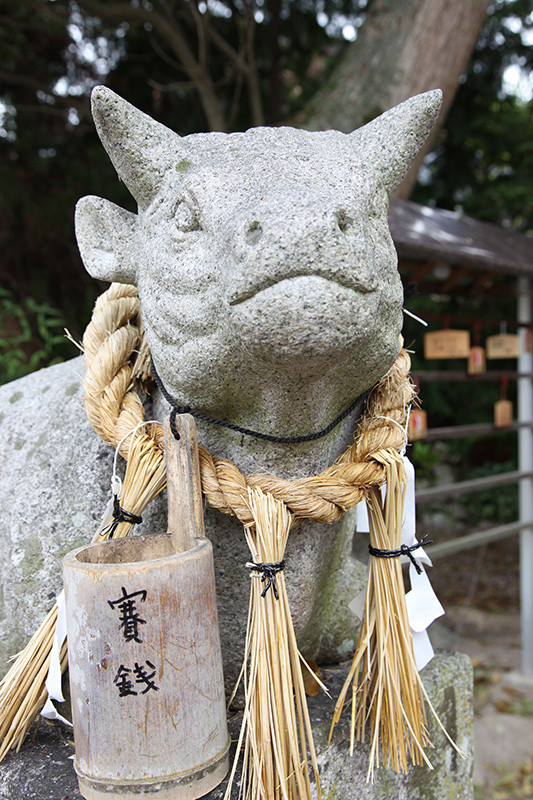 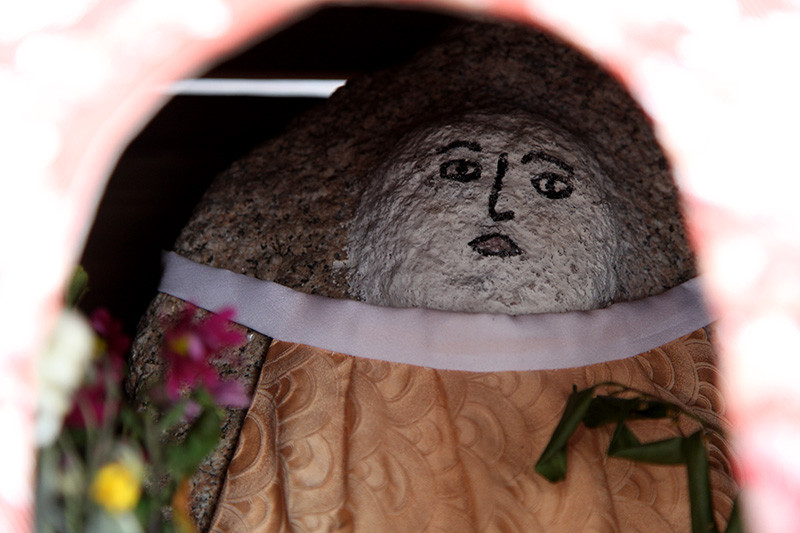 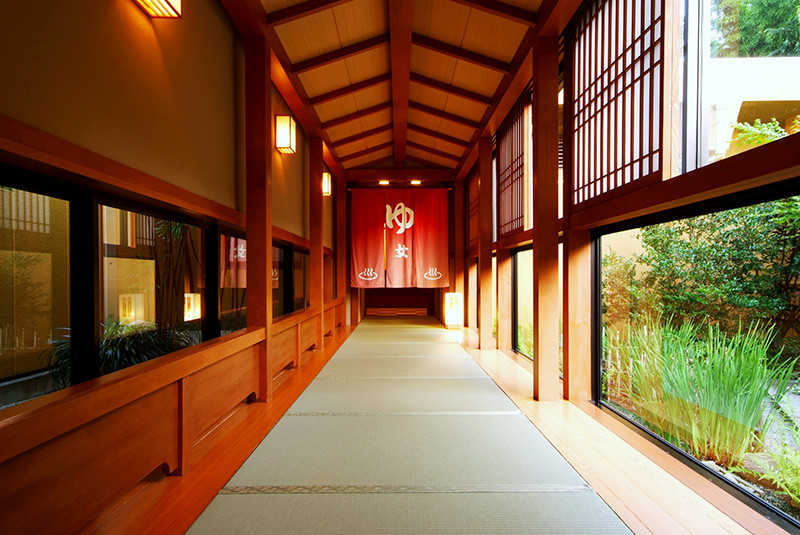 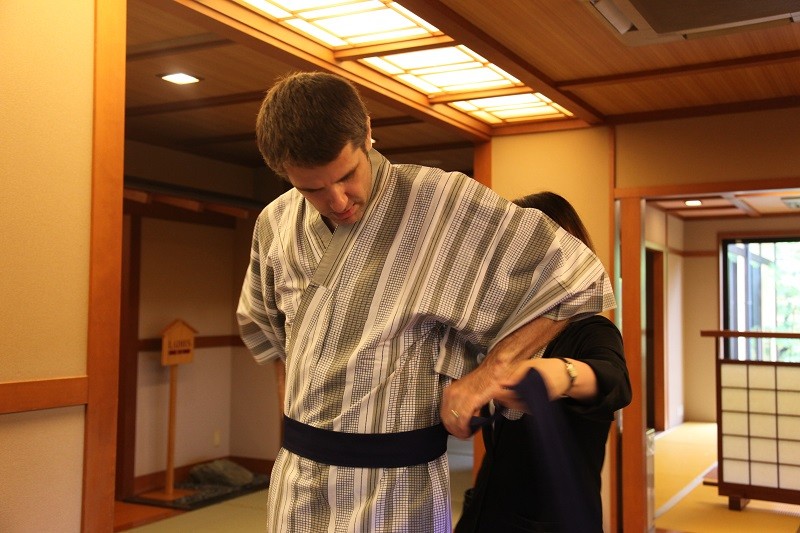 Included in the tour price

Not included in the tour price

Please understand that the itinerary may be changed without notice due to the weather, traffic and emergency situation.

We can pick you up at JR Kyoto station, or can meet you at a pre-arranged location.

Half-day tour participants will return to Kyoto at approximately 2:00PM.

One-day tour participants will return to Kyoto at approximately 4:30pm.

Participation of 2 adults is required for this tour.

See above "Important Info" for details.